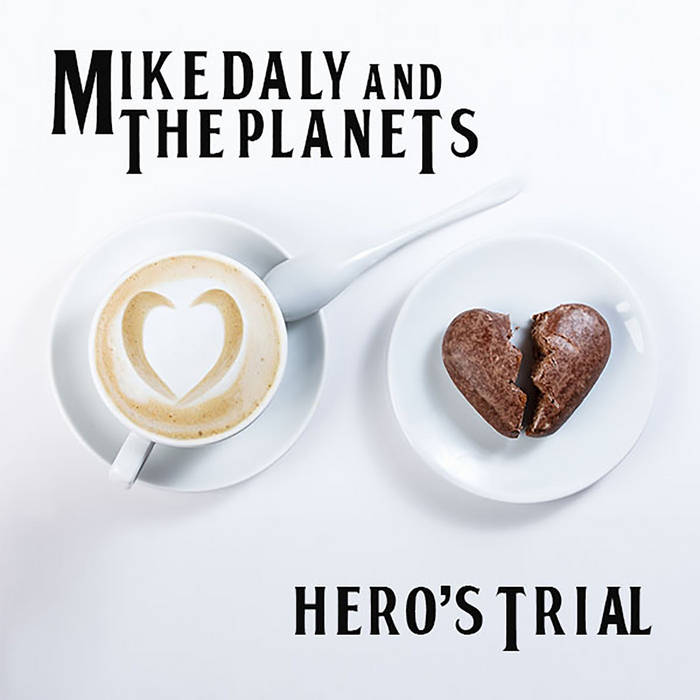 “Hero’s Trial,” tells the tale of a cafe where hot beverages and heartbreak are served up in equal measure.

So, goodbye
Fare thee well
It's been heaven
It's been hell
Keep my card on file
I have to leave here for awhile

Goodbye
Fare thee well
Love you
Can't you tell?
Keep my heart on file
I have to leave here for awhile...