Get fresh music recommendations delivered to your inbox every Friday.
We've updated our Terms of Use. You can review the changes here.

Mike Daly and The Planets 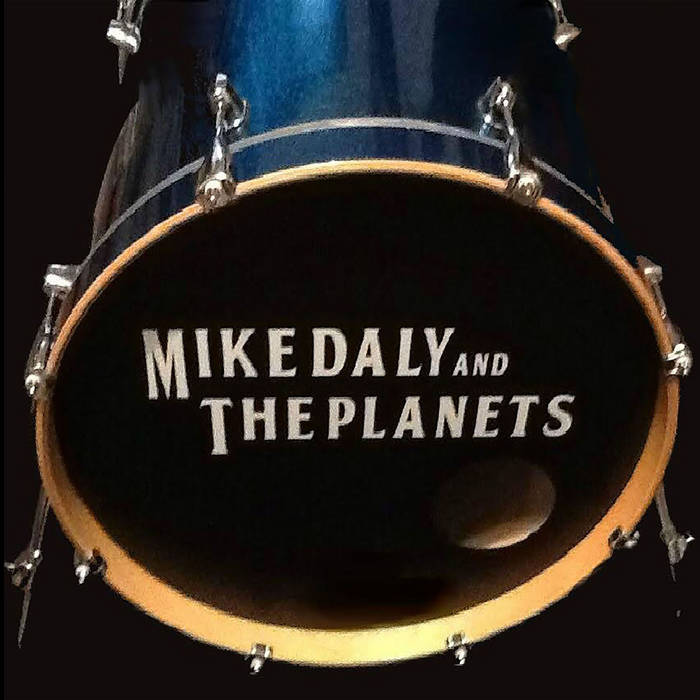 "Mike Daly and The Planets" is the long-awaited, self-titlled debut album by this New Jersey-based power-pop band. It's a collection of previously released material as well as new songs. Among the fresh tracks is “Letter From The Front,” a song inspired by the film “Saving Private Ryan” and the HBO original series, “Band Of Brothers.” All net proceeds from the sale/streaming of “Letter From The Front” will be donated to Project Help, a New Jersey-based charity that provides supportive services to veterans and their families during difficult times.